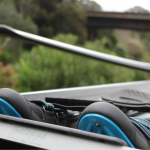 Around 2009 Filippi introduced the reverse wing sculling rigger and for many people around the World this was their first introduction to a rear mounted rigger. For us in Australia however the reverse rigger was introduced by the legendary Ted Hale on his Chinese made boats in the early 2000s. Prior to this, both Empacher
Read More 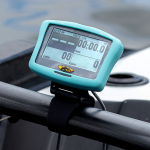 Active-Tools re-invigorates Rowing Electronics Choices for rowing electronics have been few and far between for as long as most of us can remember.  Just as competition on the water improves the performance of all of us the same applies off the water.  Ultimately we all benefit from advances in technology and Active-Tools have become a
Read More 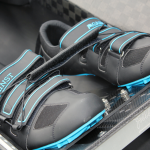 Empacher are known for the quality (and price!) of their boats with a no compromise attitude to the way they build their boats.  So when it came to finding the best shoe to put in their boats they chose Against rowing shoes.  Founded by Davide Pojer, a passionate designer and rower, Against rowing is renowned
Read More 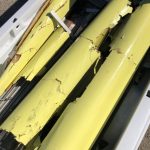 With the current coronavirus lockdown and no crew boat rowing, now is a great time to get all those annoying maintenance jobs done on boats that have been neglected. While maintenance can be expensive, it is a far smaller price to pay than crew suffering equipment failure in training, or even worse, in a regatta
Read More 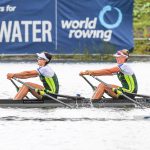 “The Australian Rowing Community has every reason to be very excited about the potential of our team to be hugely successful in Tokyo” Following the Rio Olympics the Australian Rowing team was reinvigorated with the appointment of Bernard Savage as High Performance Manager, Ian Wright as Men’s Head Coach and John Keough as Women’s Head
Read More 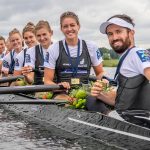 Recently there have been some interesting studies completed around rowing. Congratulations to the authors on their hard work and their contribution to furthering our sport. The first study looks at rigging and the impact this has on catch slip and drive time with a correlation being demonstrated between positive catch slip and reduced drive time
Read More

Looking for a Single Scull.Suiting 73Kgs.Boat required for training.I have an older fibreglass scull (6m x Recreation / open water) to trade if possible.Live Brisbane can collect within reason. If you have something suitable, please contact Mike Dowling on mike.dowling1807@gmail.com or 0447 818 874
Read More 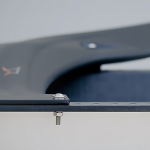 Filippi has released their latest range of technical updates for their boats. You can read more here: 2019 Technical Updates
Read More 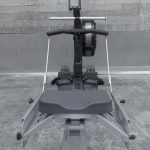 Designed and developed by multi international medal winning coach John Driessen, the Ergo Coach by Rowfit has been developed to give instant and simple visual feedback to the athlete and coach. The Ergo Coach is an apparatus compatible with all Concept 2 ergometers – simply bolt the base between the seat and the carriage on
Read More